Our volunteer management team is led by Ray Edwards MBE, himself a traumatic quadruple amputee, with over 25 years’ experience living as an amputee in society, business and the charity sector. 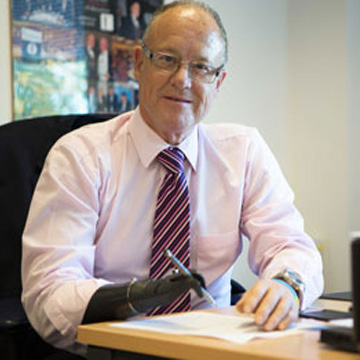 Ray can very well understand the difficulties of people who are less able, as he has been a quad amputee since 1987 (The UK's Oldest Living Quad Amputee) and is always available to offer his advice in an empathetic way. Ray's knowledge of the building industry helped him to design his own accessible home and he can pass on that knowledge to you.

See more of Ray's own inspiration by clicking Here 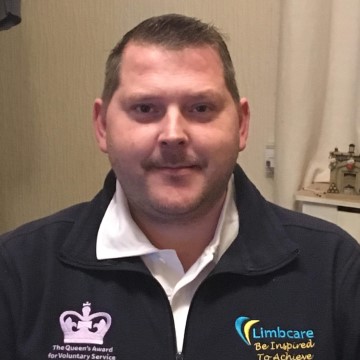 
I became a below-knee amputee in 2018 and had been unwell for 6 years prior to amputation. I suffer with CRPS (complex regional pain syndrome) and also with Fibromyalgia. Both these problems give me severe pain and I completely empathise with other sufferers. I was introduced to Ray and Limbcare at a local Amputee Group meeting and was completely hooked with his dream, vision and passion to move on through adversity. When ray approached me to become a Trustee, I was very humbled and honoured and hope I will be able to help new amputees through their dark times and assist Ray in making Limbcare great. 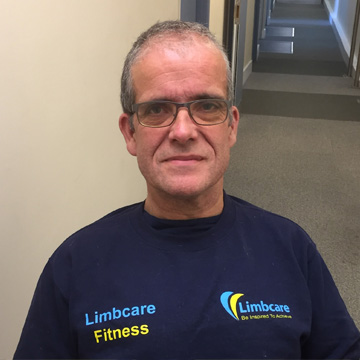 
I have been a supporter of Limbcare for a number of years and this charity has helped many people, with limb impairment, mostly and predominantly amputees, Ray and other supporters of the charity. The Charity visit people awaiting amputation in hospital or in their homes, they also help others that have a limb impairment. They helped a local lady who had her mobility scooter, vandalised by some young people and managed to give her, another scooter. They helped me, when I was made redundant and they always try to offer help and support where ever and whenever they can. I have helped on many collections and other fundraising events. Limbcare is a great charity and worth supporting. I am honoured to be asked to become a Trustee and look forward to working with the charity at future events. 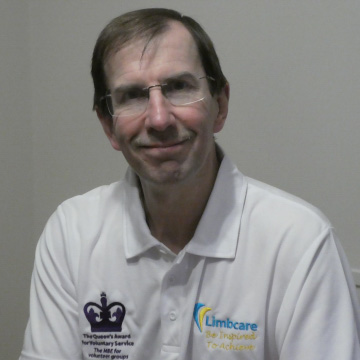 
I was delighted to accept Rays invitation to join Limbcare as the Finance Officer in 2019 when, following retirement, I was seeking a role in the voluntary sector. I was aware of some of the great work Ray has done to help amputees and limb-impaired people, but had been unaware of the degree to which he has (and continues to) inspire people, whether disabled or not. So it has been a privilege to work with him, and to be able to use some of the knowledge I have accumulated during my career to assist Limbcare with the day-to-day financial needs of the charity. 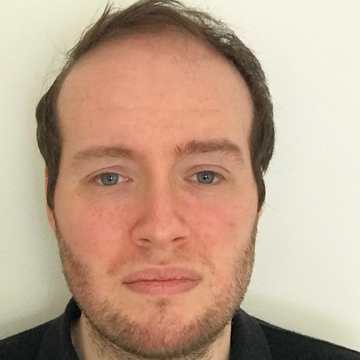 
I have been a part of the Limbcare team for several years, being on collections and collecting mobility equipment. My role now is to promote the work Limbcare does through social media and so broadening its coverage to as many people as possible. My secondary role is general administration especially the work in supporting user groups. 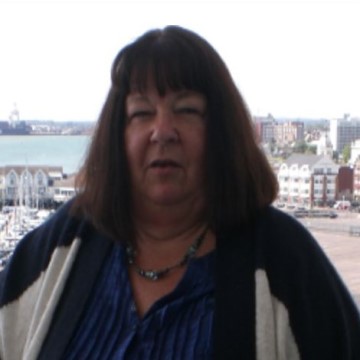 
I have been a volunteer for Limbcare since 2018 helping with admin tasks, events and funding submissions. I am an amputee and am keen to help as many others as I can. Ray founded Limbcare to do just that and the charity tries to support amutees in their daily living.